About Playing in Puddles

Playing in Puddles brings you the best of the Central Coast for kids. It’s a one-stop site for mums, dads, grandparents and carers who are keen to discover all that the Central Coast has to offer their families. Whether you’re looking for a fenced playground, a cafe large enough to host your mothers’ group, a mums-n-bubs fitness class or a party venue suitable for sugar-hyped 12 year olds, you’ll find it on Playing in Puddles. We’ll do the hard work for you – we’ll keep you updated on what’s going on at the popular hotspots, plus we’ll share in the small, secret and new businesses that are sure to become your local favourites.

We want to make it simple and easy for you to find the facilities and services your family needs, so that when you want to enrol your baby in a music class or get your tween involved in their local cricket club, Playing in Puddles is your go-to resource for finding that information.

We are all about supporting local families and local businesses and helping to link the two together. So grab your sippy cups, gym bags and hats, and together let’s discover The Coast.

Who Started Playing in Puddles?

Hi, I’m Katie, founder of Playing in Puddles. I’m a mum to two gorgeous little boys, a wife to a patient, hard-working husband, and a local of the Central Coast. After working in print media for more than a decade, I launched Playing in Puddles in 2017. My boys and I love exploring – finding new parks to play in, new cafes to eat at and new events to experience.

Why did we start Playing in Puddles?

I grew up in East Gosford – I ate ice-cream cake in the McDonald’s party train, played basketball for the Rebels, climbed The Skillion sans steps and was denied entry to Key Largo for wearing flats. Following school I studied journalism and was lucky enough to spend a few years overseas before settling in Sydney as subeditor of Australian Gourmet Traveller magazine.

Fast forward seven years, add one handsome hubby and two beautiful babies and we decided it was time to move home. But, despite growing up on The Coast, I didn’t know where to take my boys and I found it difficult to find information on what was going on. Where were the toddler-friendly playgrounds? Who ran the best music class? Which barista made the perfect babychino (i.e. coffee for mummy)? I asked my friends and they, too, were asking the same questions, and so Playing in Puddles was born.

These days, I’ve ditched the backpack for a nappy bag, I favour kids menus over degustation sittings, and my fellow reviewers are aged 3 and 5… and I wouldn’t have it any other way.

After working in print and online media for more than a decade, Katie launched Playing in Puddles in 2017. A mum of two young boys and local of the Central Coast, Katie loves discovering and sharing all that’s happening in our region.

Favourite place: Avoca beach. We can explore the rockshelf, play at the park, swim in the surf and grab a delicious meal all within a 50m radius.

Favourite place: Pearl Beach.  It’s a beautifully tranquil pocket of the Central Coast with a park and coffee nearby too! 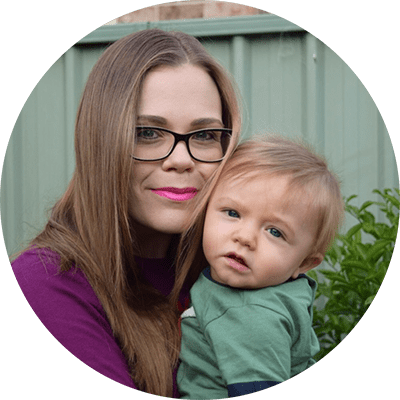 Louise spent a decade in the publishing industry writing for children, and was the editor of K-Zone magazine prior to moving to the Central Coast in 2018. These days you’ll find her wrangling her toddler at playgrounds all over the Coast, and creating content from a cosy corner in her living room.

Favourite cafe: Modern Organic in Long Jetty – amazing kids menu (including mini bliss balls with their babyccinos), super friendly staff, and a zen garden out the back to enjoy. 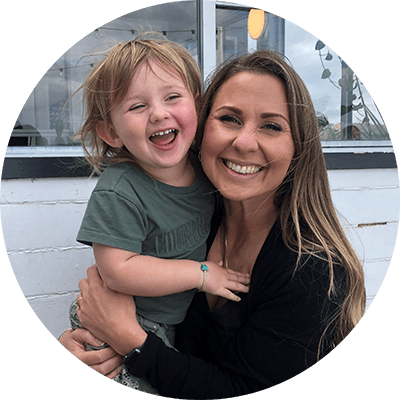 Emma is the founder of Central Coast Mums-and-Bubs fitness group Mum + Cub. Emma approaches her parenting journey (with daughter Harla Fox and two big sisters Gracie and Ruby) as a wild, unlimited world of adventure. She loves animals, exploring, and discovering the beauties of nature – especially with her minis in tow – and is excited to share her family’s adventures with the Playing in Puddles community. 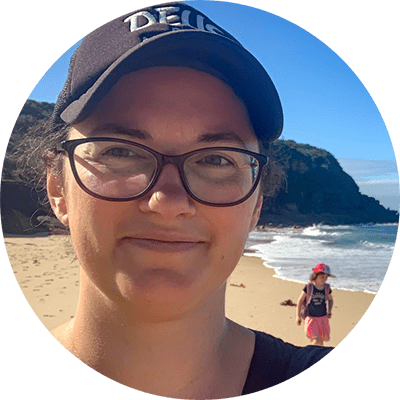 Alison is a busy local mum who enjoys exploring the Coast’s spectacular natural spaces. You’ll often find her out on a bush trail with her husband and three kids. With a background in media production, communication and marketing, she loves sharing stories about the wonderful region we get to call home. Follow her on Instagram @CentralCoastNatureKids.

Favourite Cafe: Parklife Cafe at Terrigal. It’s a relaxing outdoor spot with great coffee. The healthy kids meals are a winner, plus there’s loads to do nearby, including the popular Rotary Park playground and Central Coast Marine Discovery Centre.

Favourite Place: It has to be Little Beach – part of the Bouddi National Park. A short bushwalk leads to an idyllic beach where you can unwind while the kids play and explore. 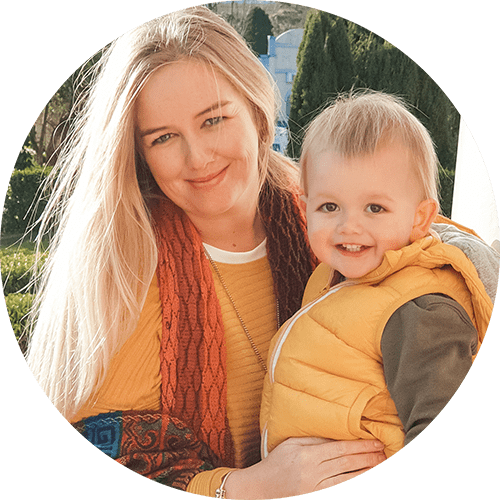 Lauren is a photographer who is lucky enough to have grown up on the Central Coast. She has always loved the outdoors, exploring and capturing the beauty the Coast has to offer. Now with a toddler by her side, lots more fun and adventure awaits. Check out her stunning photos on Lauren Tierney Photography.

Favourite Cafe: Wyong Milk Factory cafe for some yummy food followed by a play in their awesome playground (with coffee in hand of course!).

Favourite Place: Norah Head – Swimming in the rockpool, exploring the beach and bushwalks to the lighthouse.

Briana is a local mum with a background in Graphic Design and Photography. Briana is keen to share her journey as a special needs mother and her aspirations to create a more inclusive society for people with special needs. She, her husband Adam, and two children William and Charlotte love exploring the Central Coast, and they’re often out and about finding new and inclusive spaces for their children. You can join them on their journey and adventures over on Instagram or on YouTube.

Favourite Park: The Rotary Park, Terrigal. This park is wonderful for mums with children on the Autism Spectrum, as it has lots on offer and is a safe fenced space.

Favourite Café: The Cove Café, Terrigal. Its positioning and location is great when you are after a light breakfast/coffee and stroll along the beach with the kids!

Favourite Place: Patonga. There’s a nice little spot to the left of the jetty that we like to set up for the day and relax with the little ones exploring and collecting shells, watching the boats and wildlife!