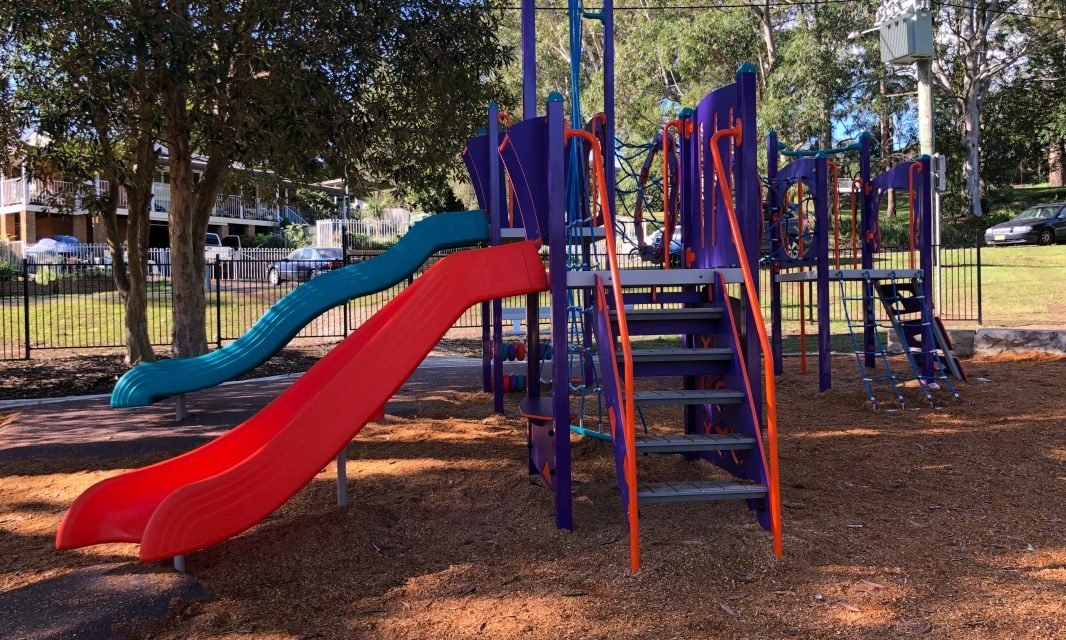 A new playground has landed in Narara! The new playspace at Goonak Parade opened three weeks ago – just in time for the easing of restrictions.

The playground has been designed with the natural space in mind. The tall mature trees have been kept and they provide shade over the whole of the playground, which will make it a great place to visit over the summer months.

The park has a large purple and red climbing frame with double slippery dip, fireman pole, noughts and crosses board, and multiple rope structures to climb.

There’s also a large net swing, a group spinner and a contraption that looks like a sea saw but rather than going up and now it wiggles the kids from side to side.

Sandstone surrounds the playground and doubles as both perimeter and seating for watching parents.

This is a playground where you’ll happily stay. Bring a rug and some snacks and while away a morning.

Looking for a nearby park for toddlers? Check out our feature on Treeline Close.
Kids need something more challenging? Try nearby Gavenlock Oval. 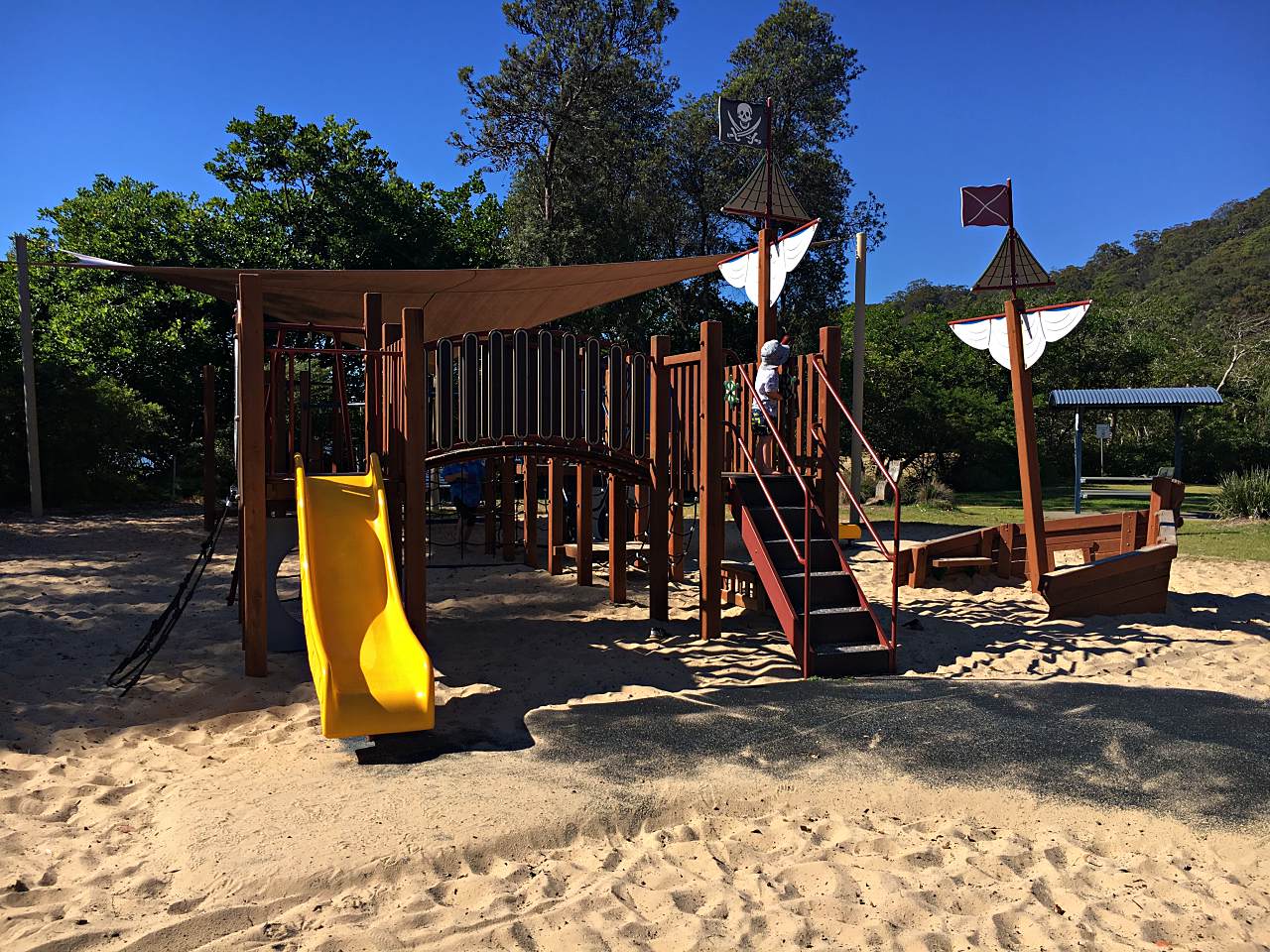 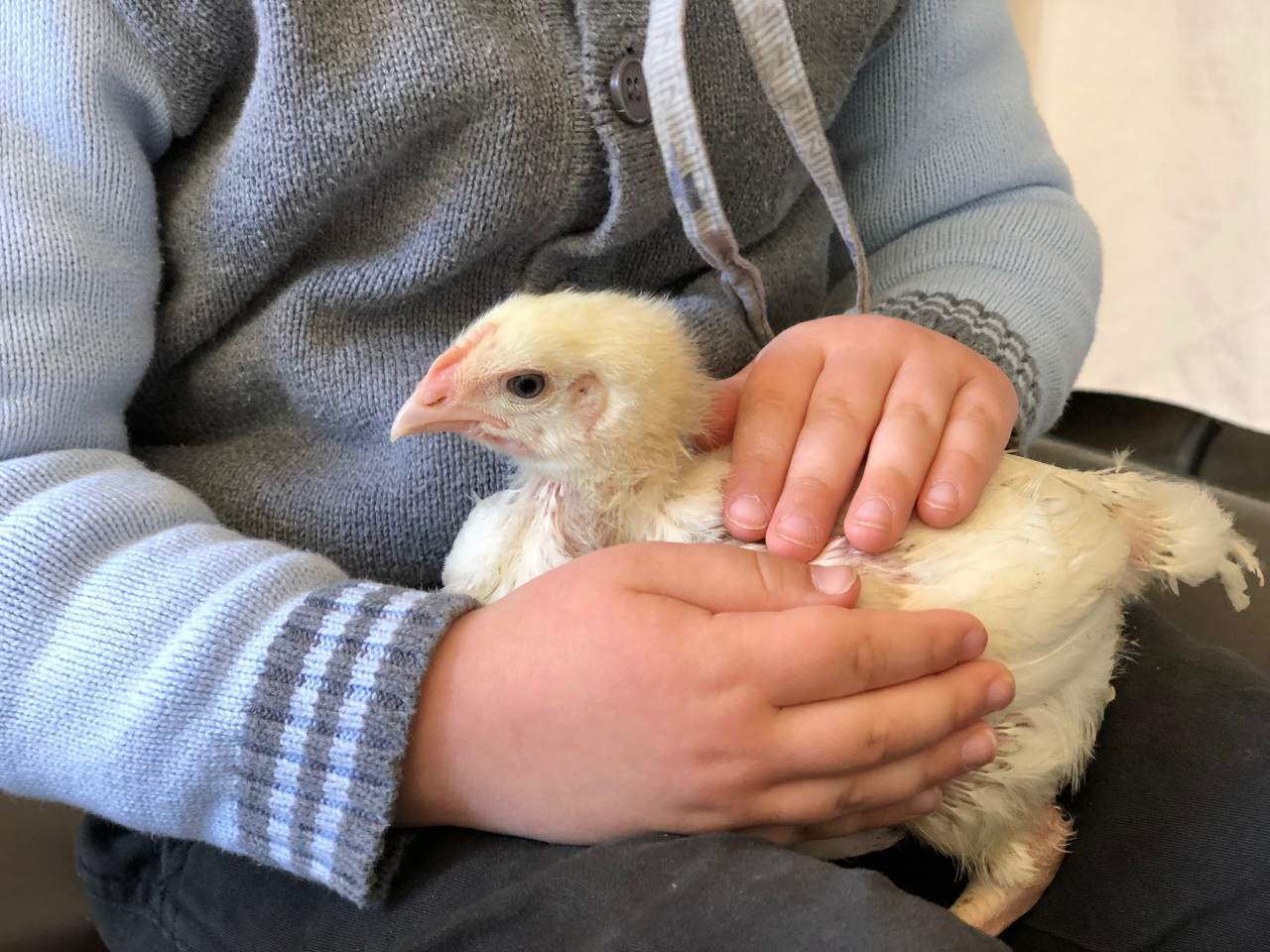 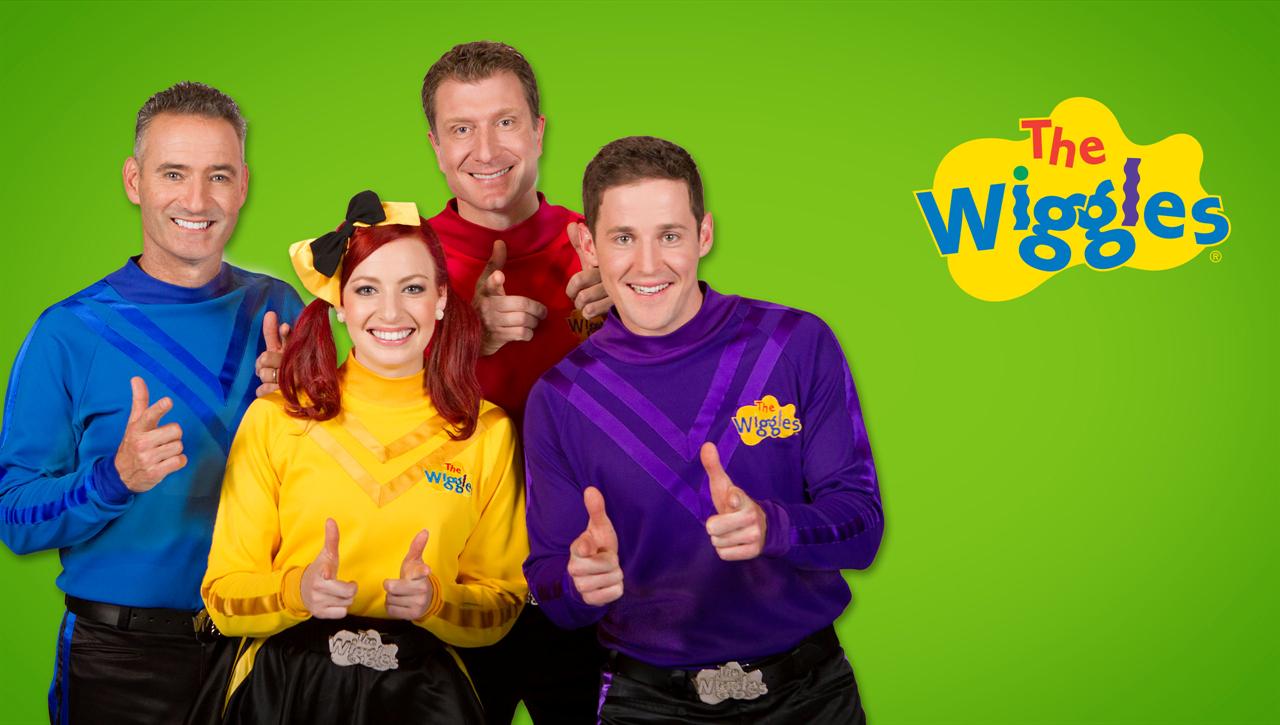 Get Tickets to the Wiggles’ Christmas Show in Sydney! 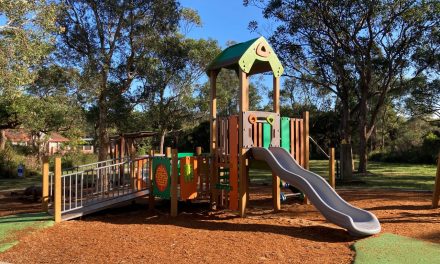 Check out the NEW Archibald Playground at Forresters Beach 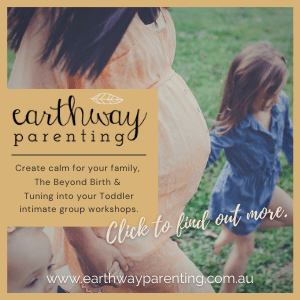 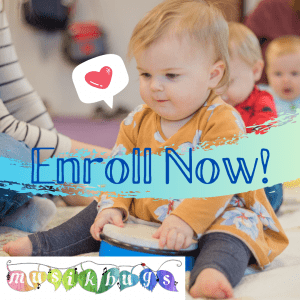 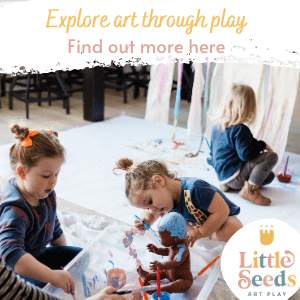 Stuck on you sale

Facebook has blocked Playing in Puddles, but Central Coast families, we’re still here for you!