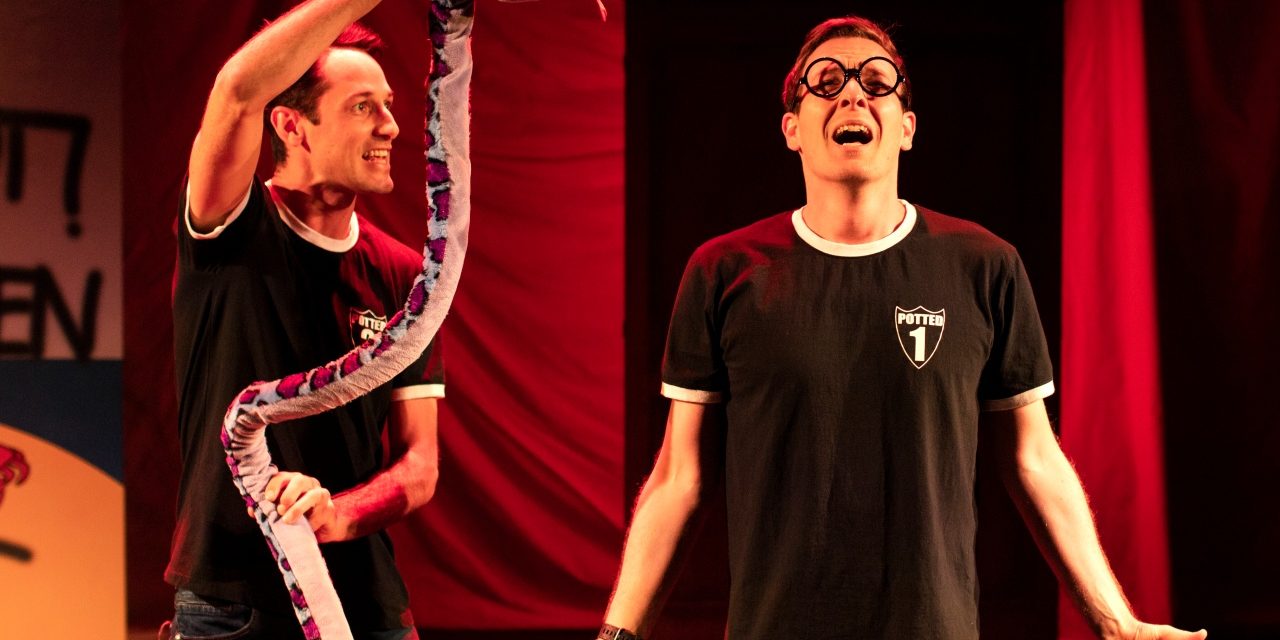 Harry Potter fans, look out – there’s a stage show coming your way and it’s like nothing you’ve ever seen before!

The award-winning parody, Potted Potter – The Unauthorised Harry Experience is soon starting its five-city Australian tour and will be hitting the Sydney stage just in time for the winter school holidays!

Families can expect to be cry-laughing out of their seats as the hilariously funny performance condenses all seven Harry Potter books into 70 minutes of side-splitting hysterics! Don’t know the difference between a Horcrux and a Hufflepuff? That doesn’t matter – you’ll be roaring with laughter anyway!

And for those hardcore J.K. Rowling fans, expect to see an awesomely entertaining take on the Harry Potter collection that features all your favourite characters as well as a special appearance from a fire-breathing dragon!

With its endless costumes, fantastic songs, ridiculous props, and a generous dose of Hogwarts magic, Potted Potter will have you and your family roaring with laughter and promises to be an experience you’ll be talking about for years to come.

And after 15 years of sell-out seasons, we don’t expect seats to last long to be sure to book your tickets pronto!

We have two winners for our Potted Potter competition.

You’ve both won a double pass to see “Potted Potter” at the Seymour Centre. Playing in Puddles will email you with the details.

Donate to Cancer Council and Enter our Competition Here

TERMS: The double passes are valid to see the show on Wed 23 June 7pm at The Everest Theatre, Seymour Centre, Sydney. Winners have 5 days to reply to redeem their prize. If the winner does not reply in that time, Playing in Puddles reserves the right to choose another winner. Not to be used with any other deals/offers. The prize is not redeemable for cash and is not transferable. This promotion is in no way sponsored, endorsed, or administered by, or associated with, Instagram or Facebook. Click here for extended terms. 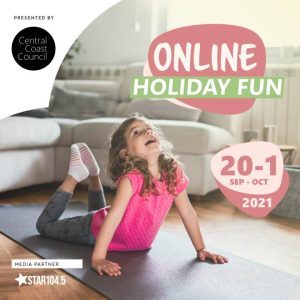