The Listies are Returning to The Art House Wyong this June with “Hamlet: Prince of Skidmark”! 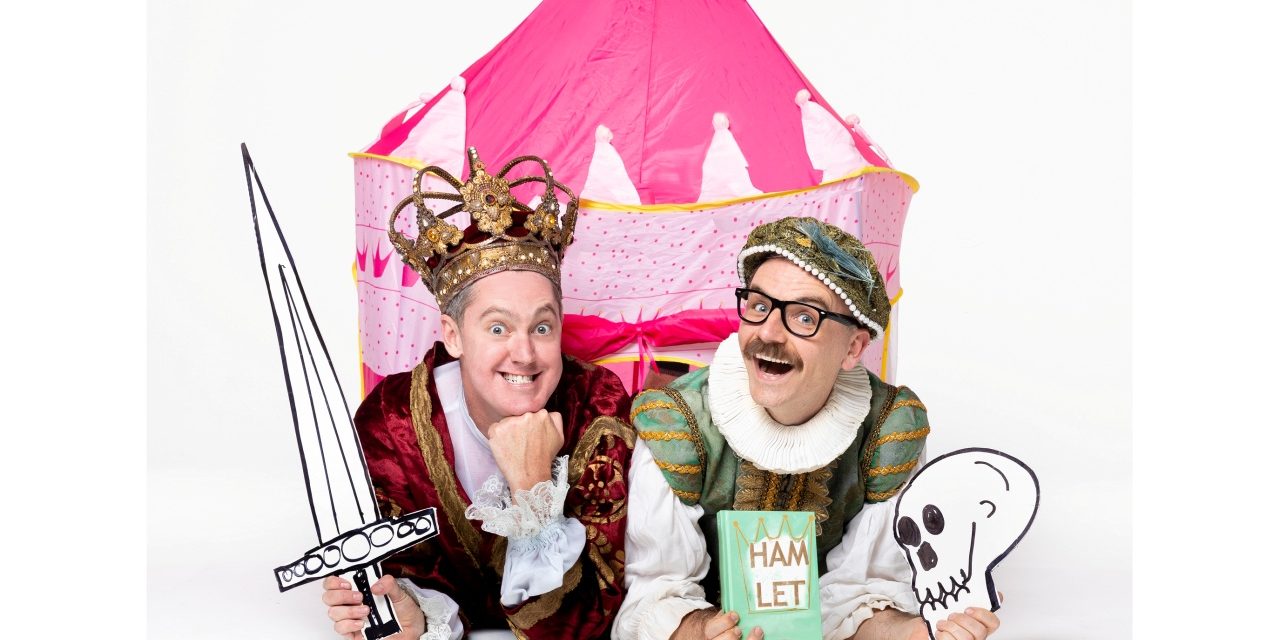 Listen up Listies fans – the wait is officially over! Your favourite funnymen are back at The Art House, Wyong this June, and this time they’ll be bringing even more side-splitting humour with their very cheeky, very clever, and utterly irreverent riff on Hamlet (especially for kids obvs)!

If the show’s name ,”Hamlet: Prince of Skidmark” wasn’t enough to have you already tittering, then the performance’s hilarious costumes, interactivity and bucket load of silliness will definitely have you chortling away in your seat.

To see this hilarious take on Shakespeare’s Hamlet, complete with supersonic gags and expertly timed stage magic these winter school holidays, visit The Art House Wyong website and nab your tickets before they all sell out!