Sign up for these Awesome Non-Competitive Soccer Classes with Grasshopper Soccer! 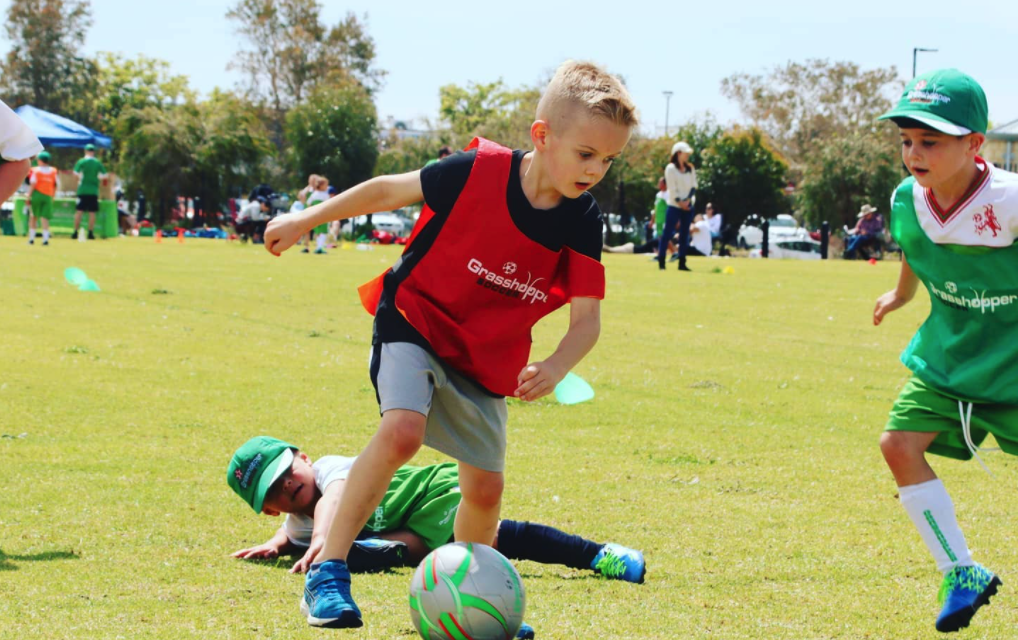 LOVE the idea of a non-competitive soccer program? Heck – so do we!

If you’ve got a child who loves to kick, pass, and shoot at any given opportunity but isn’t so keen on the competitive side of the game, these awesome kids’ soccer classes at Grasshopper Soccer Central Coast are for you!

Why you’ll love these:

+ During the classes, kids will learn the basics of the game and develop their soccer skills, while having massive amounts of fun at the same time!
+ Classes are structured according to age group which means your little people will be with other children of the same ages and abilities.
+ Programs run all year round, on both weekdays and on weekends which makes them a great way to maintain your child’s soccer skills off-season.
+ As well as offering term time classes, they also have a great range of holiday programs. 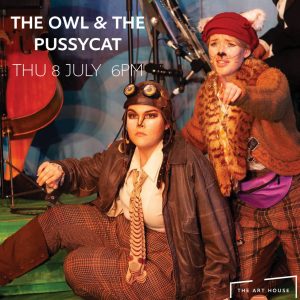 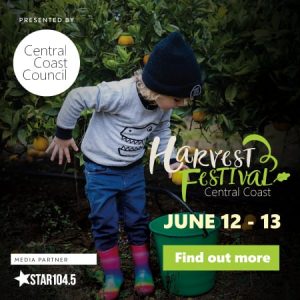 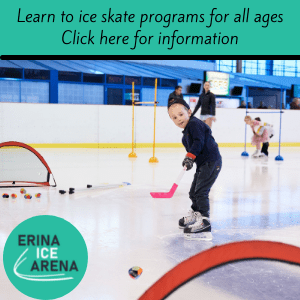 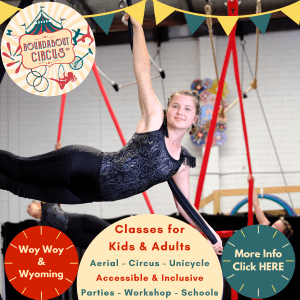